An Artistic Adventure Vol I: Thais 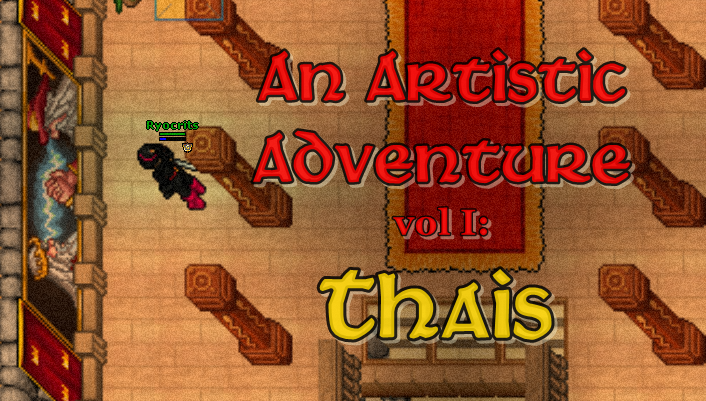 I am writing you because I have decided to leave, I don’t need to tell you that I have not been happy doing what I usually did for many years, that my years and adventures are keeping up with me to take their toll and that my desire to please that girl who once wanted to see the world has finally undermined my ambition to continue gathering riches that I will not be able to enjoy in the solitude of my lair, at the end of my days. The great artistic content existing in the aura of many Tibian cities is perceptible, from their elaborate architectural figures to the innumerable works of art represented in busts, statues, paintings, sculptures. Many times they become one with nature and the environment that surrounds them, art in Tibia imbues every visual aspect in a striking way that gives life and color. So I have decided to take a vacation from my long days as an assassin of creatures of evil, my last unsuccessful confrontation with Scarlet Etzel made me rethink what I want to do with my life and that led me to want to do this tour. That, of course, I should start in Thais, since it was impossible to get the vision I had when I was just a little girl, starting my journey as a magical warrior in Thais out of my head, and the visit to King Tibianus and that newly made painting everyone was talking about, in which they showed how he bravely faced Ferumbras. Nor could I forget the last visit I made to the MOTA and although I was barely able to get out of there alive after facing the sinister cult that stained the walls of such an important art venue, I must admit that the large number of stored masterpieces captivated my interest in that place, nothing impacted me more than the exposition of the Genesis, the representation of Fafnar and Suon, of Zathroth and Uman and how the two of them form one, totally independent from eachother, but ultimately one, of the destructive power that caused the fall of Tibiasula. So much story to tell, so many artists ignored in time, united in that space forgotten by the masses. By exploring further, I could see things that were imperceptible on my first visit, and well, at that time I already knew what I was going for, I had a mission and little time to waste observing what for me at that moment were trifles, although I must say that the keen eye of the assassin served me to save details in which later interest brought me back here.

You would be surprised to know that you can visit all of Tibia in the spaces dedicated to architecture and environmentalism of each city, I was surprised to know that there were «Terrariums» with quite exact graphic descriptions of Port Hope, and what a thrill I felt when I saw Roshamuul there, ROSHAMUUL! So long have I waited to see that place, and at least I could have a sample of how incredible its ruins with bricks full of unintelligible words are, sculpted to look like they describe nightmares more than protections, charms that in the end did not serve well at all for the locals to end up trapped in a dreamlike and terrifying world that led them to the ruin they are nowadays. Almost at the end of the tour, the evil aura of the place ended up making me give up on continuing to descend. After all, I know well what they hide behind those doors that invite you to pass by putting absurd restrictions, to tempt the most curious. But I don’t regret having left, in the streets I was able, for the first time, as if I had been the object of an awakening, to notice the colors, the textures and the brightness of the stone walkways lit by the dim lights of the torches hanging on the walls, by the heat coming from inside each house, and oh there are houses! all very well decorated from what I could peek through a few windows. I was amazed to see the huge stone sculptures and the meticulous detail with which the limbs of each figure were carved. The armor and weapons were a sight! I honestly expected that at any moment they would move from their pedestal and charge against me, on more than one occasion I wondered if any of the figures surrounding the arena was really a sculpture or a guard. I must admit that King Tibianus has done an incredible job in decorating and keeping the streets pristine and in knowing how to choose the exact amount of everything that makes up Thais. My day ended on the outskirts of the city where I got to enjoy a nice open-air theater, they let me spend the night there before leaving for my new adventure, but not before enjoying one of their plays, that to my surprise, had environmental effects and fireworks, things I never had a chance to see. Sleep is a luxury that we assassins cannot enjoy, so I took the time to write to you before leaving for my next destination, I leave at dawn for my new and calmer adventure, please do not forget to water my plants, I’m sorry for not saying goodbye before leaving, you know I hate goodbyes, see you soon! 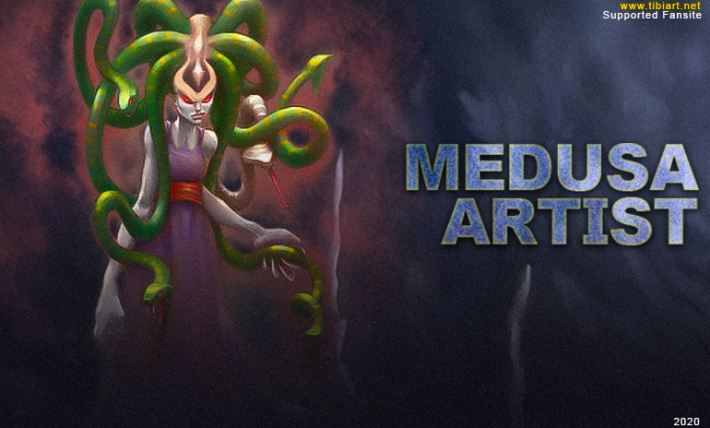 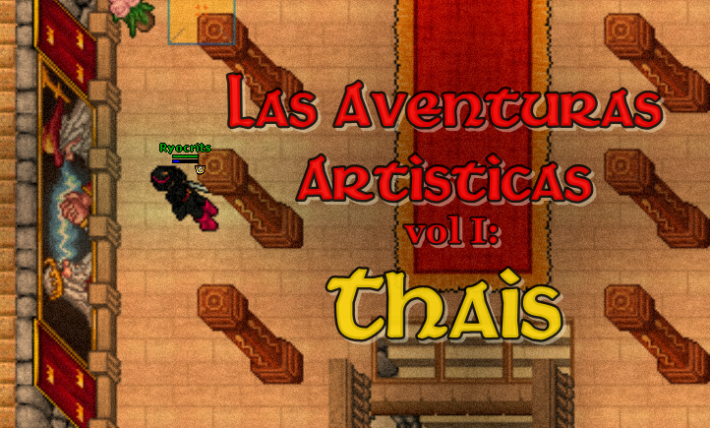 There are only 2 in Tibia. Banor Doll; For its im